Shireen Abu Aqleh, 51, estaba killed earlier this week while reporting from the West Bank city of Jenin with Israel being accused of her assassination. 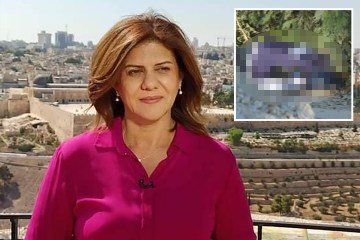 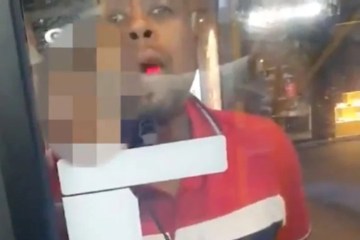