Fans were thrilled to see the return of Amanda Burton during Monday night’s episode as she made her comeback as Sam Ryder – 18 years after quitting the show.

His character Joe left the ITV cop drama to spend more time with his wife and daughters.

But he was quickly replaced by Kenny Doughty, who has played Vera’s sidekick Aiden Healy depuis. 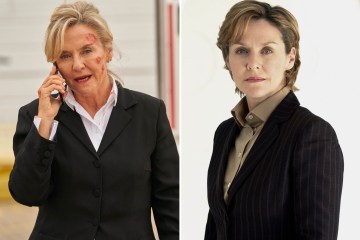 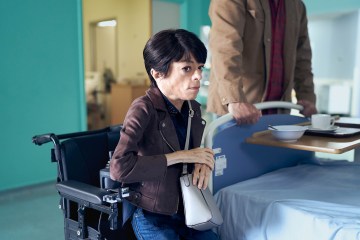 L'acteur, who stars as Oscar Harris in Silent Witness, has kept a low profile since he left Vera in 2014.

Viewers were delighted to see David back on their screens, with many taking to Twitter to compliment the actor on his “magnifique” new look.

Alongside an array of red love hearts, une personne a écrit: “It’s Joe from Vera. He looks gorgeous!”

While a third added: “David Leon, finalement! Back on UK screens and he looks like a silver fox.”