The deceased criminals were members of Barrio 18 which is considered one of the most powerful street gangs in Honduras, laut der AP. 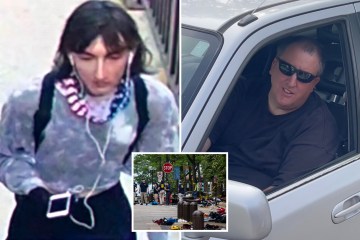 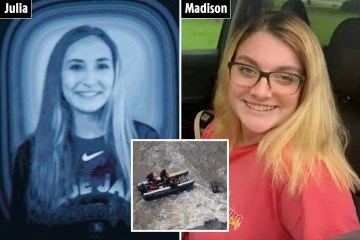