With the nation set to bake, summer grub prices rocket, with bangers up 13 per cent, burgers now eight per cent more, and cheddar costing 15 per cent extra.

Ketchup has rocketed by 13 per cent while Mayo has soared by 23 per cent.

Camping hols have also gone up a whopping 23 per cent.
Labour made the dire warning today (TUES) after analysing official inflation stats from the Office of National Statistics. 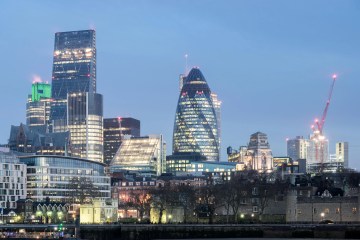 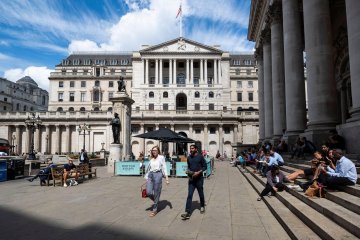 He said: “Clearly these global pressures mean challenging times for the public.

“That is why, at the start of the summer, we introduced a number of measures to help the public. Clearly some of the global pressures have increased since that was announced.