A source said: “Bosses are determined to get Grobbelaar to sign on the dotted line. 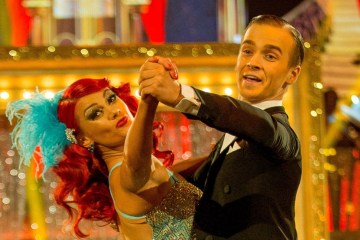 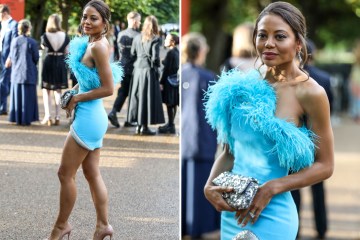