The presenter, 50, has filmed a pilot of The Claudia Winkleman Show with So Television, the team behind Graham Norton’s hit series.

A TV source said: “Claudia is fast becoming one of the most popular presenters on the Beeb. 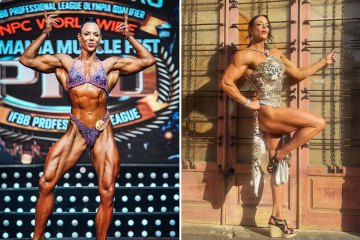 Claudia, who is the daughter of newspaper editor and TV personality Eve Pollard, 78, said: “I feel lucky for what I do but it’s a job, right?