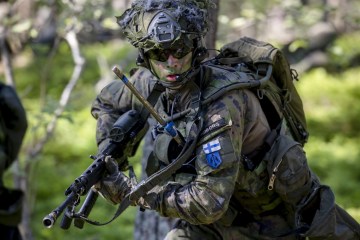 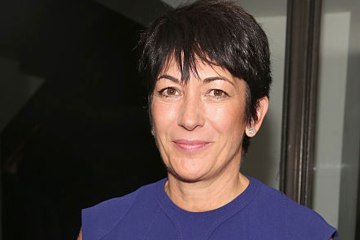 “Purtroppo, the injuries sustained were fatal and the man was declared deceased by the doctor.