England are not hot favourites, even though they are hosts. Sitting eighth in the world rankings, there are five European teams above them: España, Alemania, Holanda, France and Sweden. 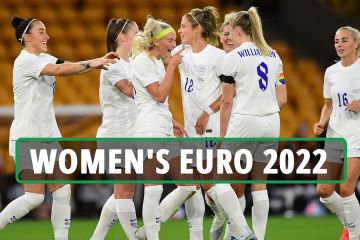 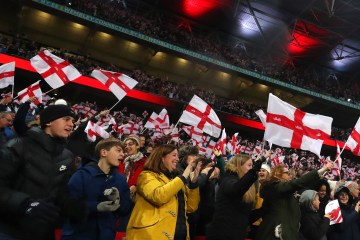 There is strength in depth, también. In the absence of Ellen White, Alessia Russo led the line brilliantly against Switzerland.

Still not convinced? Women’s football not your thing? Bien, I can’t change that, but I will say this: If and when England go all the way, you wouldn’t want to miss the party, would you?

And if you’re still in a grump, not having any of it, then just step aside, Abuelo, and let your daughters and granddaughters and their brothers be enthralled.

Porque, trust me, they’re all getting it, even if you’re not.