The beast, eager to protect its young, was snapped on the Chobe River in central Afrique.

Among the other 1,500 entries was one of an inquisitive lemon requin. 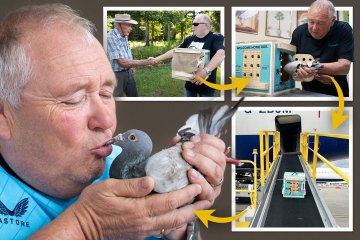