MARRIED At First Sight star Jess Potter has accused her husband Pjay Finch of being in a “secret relationship” throughout the series.

The dental hygienist, who called time on the romance in scenes that aired this week, made a series of claims about the Dreamboys stripper, which he has vehemently denied.

Taking to Instagram on Thursday evening, Jess teased: “I’m just eating my prawn cocktail crisps thinking about how someone in this show had a partner on the outside the whole time… oh my God what a scandal.”

The Harry Potter fan added: “Did you really think you could go into this show, and have more than one girlfriend and it never come out? Are you f***ing mental mate?”

She captioned another image: “Me knowing I’m not the one who was in an 18-month relationship whilst filming.”

A source told the MailOnline: “Jess is understandably so angry – she went on Married at First Sight for all the right reasons and truly wanted to find someone special. 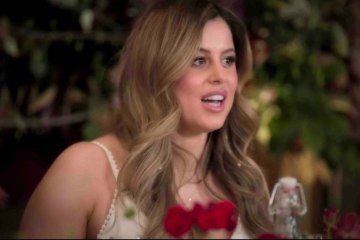 Fans fume as new couple is introduced, claiming they are ‘total opposites’ 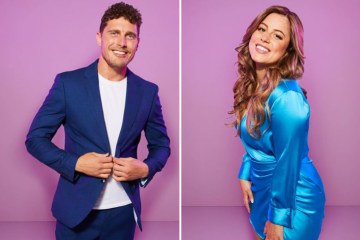 “She feels so let down because she believes Pjay was dishonest from the very beginning; if he was seeing someone else, he lied during the auditions and throughout the process, which makes a mockery of the show.

“He told his long-term girlfriend that he was filming a TV series with The Dream Boys – she had no idea and neither did Jess until this week that he wasn’t being truthful about his personal situation.”

Pjay denied the claims saying: “There’s absolutely no truth to this whatsoever, I entered the process as a single man.”

Jess made it clear from the start of the show that she was not very keen on Pjay, also 31.

After meeting for the first time down the aisle, Jess was very critical when she found out what Pjay does for a living.

Despite going on honeymoon and living together, she called time on the situation during the second commitment ceremony.