SEVEN out of ten Britons admit dodging the tea round and sneaking off for a secret solo brew.

A poll found a whopping 69 per cent regularly make a sly cuppa at work or home without telling anyone.

Among excuses for not getting a round in include “I’d only made a cup of hot water”, it was “the last bag”, or the kettle was “still boiling”.

The folk most likely to offer you a cuppa are from Leicester, where only 56 per cent said they usually try to avoid making a big brew.

But the highest concentration of tea-round dodgers were said to be in Liverpool, dónde 80 per cent admitted going for a solo boil. 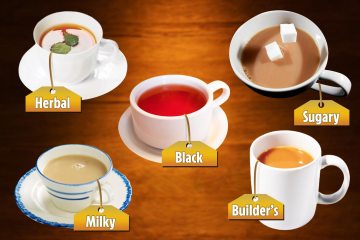 BREW DO YOU THINK YOU ARE?

Builder’s to decaf – what your cuppa says about your personality 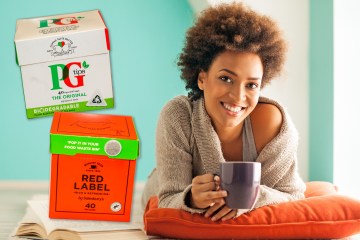 We put supermarket tea bags to the test – but which makes the perfect cuppa?

Oxford was next on 76 por ciento, then Manchester with 75 per cent in the study of 2,000 Brits by the UK Tea & Infusions Association.

Accounts supervisor Jean Davies, 51, said she always makes a round at work but some rarely offer her one in return.

Vaquero, from Harrow, North West London, dicho: “The people know who they are. They accept the tea with a ‘Thanks, Jean’, but very, very rarely return the favour.

“I don’t know how they live with themselves.”