And middle class families with two people earning £60,000 will be up to £40,000 worse off over the next decade as a result of Chancellor Jeremy Hunt’s stealth taxes, The Times reports. 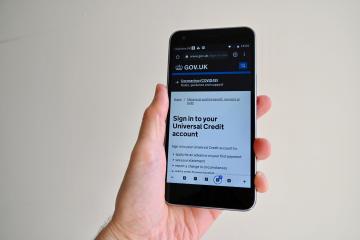 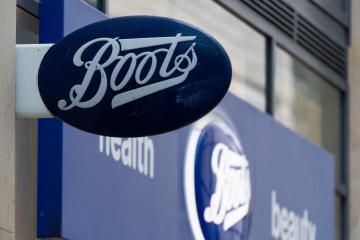