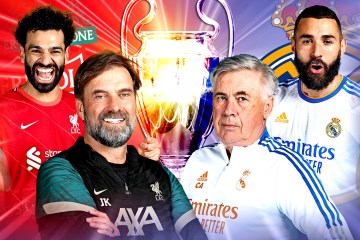 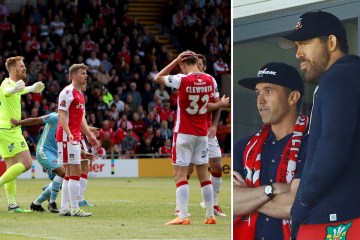 ومع ذلك, the lead was doubled.