Richard reached out to comfort Kate as she told of her “dramático” last few weeks. 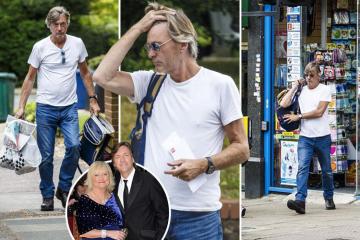 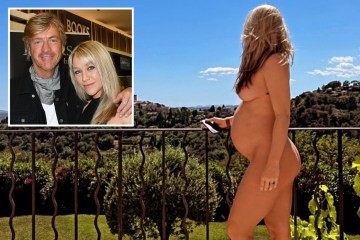 Kate, who has been missing from Bom dia Grã-Bretanha since July 9, told viewers today: “Derek came out of hospital three weeks ago and we hadn’t had any medical eruptions.

“He’s still in high dependency, mas [I have my] fingers crossed for everything.”

“It’s lovely to be back and thank you for all your good wishes,” ela disse.