Aber Danica, 21, was hurt by partner Billy‘s choices – especially after it was revealed they’d “done bits” in bed during Monday night’s show.

Adam Collard was seen insisting Billy shouldn’t have got intimate with Danica if he wasn’t fully into her and, as he approached the conversation, Billy said: “It’s just banter.” 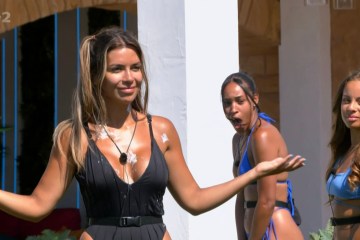 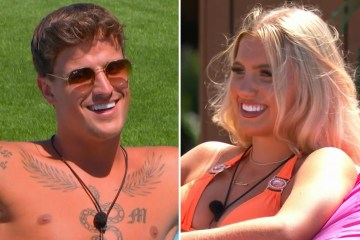