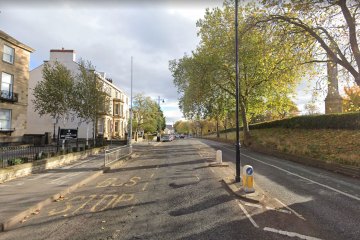 Ellos dijeron: “Ronan was a kind-hearted, cariñoso, caring 16-year-old. Our son and a brother who would do anything for anyone.