AJ was a stand-in, or body double, for the show’s main male character, John B, لعبت من قبل Chase Stokes.

Alexander “AJ” Jennings was a 22-year-old native of upstate New York who was in Charleston, كارولينا الجنوبية, while filming season three of the Netflix show Outer Banks. 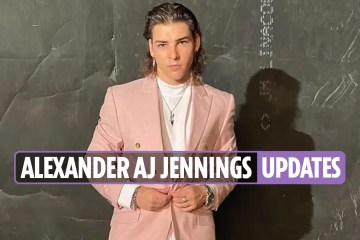 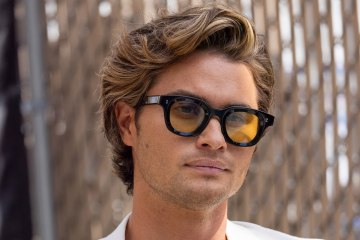 “We all love you, you touched all of our lives and made us all better people and for that, Thank you AJ,” هو كتب. “Fly high angel.”