Three-month-old Patterdale Terrier Peggy shattered her back, fractured her legs, scraped all the skin off her front and almost lost her tail.

“Her brother Kenny had accidentally rolled down the automatic window and she jumped up to have a look.

“I slammed on the brakes and jumped out — she was just laying on the floor.”

“I had no choice as I was on my own but to put her in the boot of the car and take her to the vet. 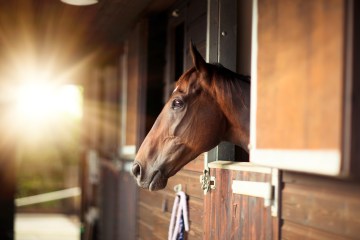 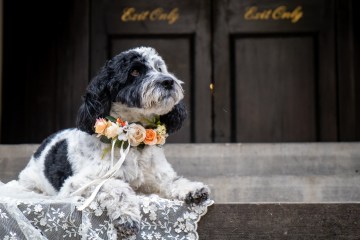 Dog owners reveal they want their PETS in their wedding

简, 55, of St Helen’s, Merseyside, said she took Peggy to a vet where the dog was “touch and go” for five days.