The 30th series of the ITVBe show returned to our screens last month – and there has been non stop drama so far.

And it looks like it’s not about to stop any time soon as viewers will see another two stars clash in upcoming episodes.

“I don’t want to spoil it but if I can give a hint at what’s to come I’m just going to say Junaid and Amber.

“They were friends but you’ll see there becomes a lot of divides in the group.” 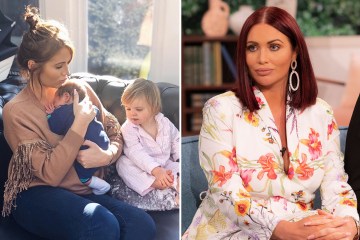 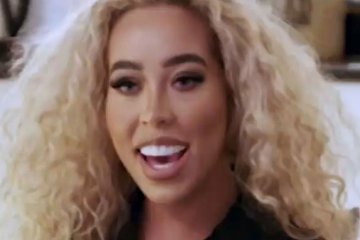 The former friends had been pals for a number of years, with Instagram pictures of them together dating back to 2017.

Junaid recently joined the cast of Weiß for the 30th series, and hasn’t held back on his opinion of Bernstein in the first two episodes.

He also recently slammed his co-star and said he’ll “avoid her at all costs” during an exclusive chat with The Sun.

Junaid said: “I will be avoiding Amber Turner like the plague. A few of the cast members are just so boring and dated.

“Courtney and Chloe, just goodbye! There needs to be new cast members like myself to inject the drama and bring new life.”

The reality star said: “I need to find the right man because I’m 30 now and the industry and social media makes everything highlighted.

“In Essex, you meet the bloke, you buy the dog, you have the kid whereas in London it’s not like that. There’s a timeline in Essex.

“I think a lot of people expect you to be there and I’m not. I’ve been close to it. I think there have been setbacks but if the right person comes along then of course.”