But Sophie says she was unable to read after Ferne blocked her account following the attack by Arthur Collins in 2017 – which left her scarred for life.

Sophie says: “Ferne has blocked me on Instagram, so I couldn’t even read her ‘apology’. 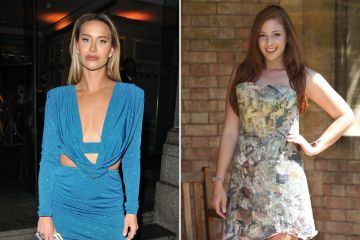 She says: “It is not a personal apology at all. If Ferne meant it she would have tried to make sure I could see it, or have got in touch directly.

She added: “Arthur Collins’ crimes created genuine victims so I am not trying to portray myself as one.

She adds: I want Ferne to go on camera with me and apologise to my face.