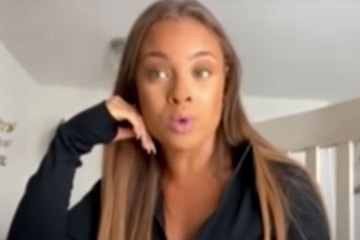 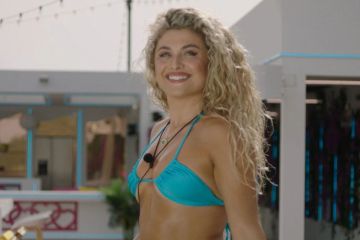 Ovie’s fans were loving his look, 一个人写: “rockstar,” while another said: “That hair though!!”