MARRIED At First Sight’s April Banbury has pleaded with fans to be kind after her dramatic ‘cheating row’.

The former Miss Great Britain has had an eventful start to this year’s series, tying the knot with George Roberts before enjoying a steamy kiss with a woman in a hot tub on their honeymoon.

Viewers haven’t held back with their opinions on the brides and grooms this year, with Whitney being branded a ‘villain’ and Jess slammed for criticising husband PJ’s stripping career.

Writing on Instagram last night, abril al corriente: “Please remember this is a TV show… you don’t really know these people or their story… be kind…”

April’s husband Jorge was seen close to tears in Wednesday’s episode after she frolicked in a hot tub with other hotel guests.

The beauty queen then came under fire from her ‘husband’ for snogging a woman in a game of truth or dare. 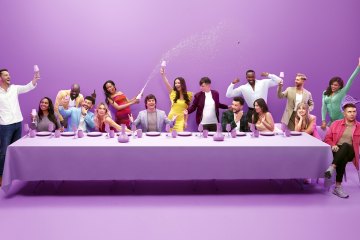 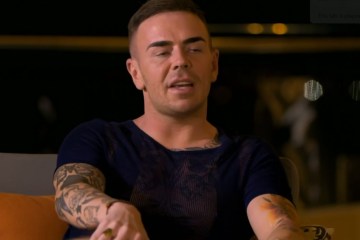 After the episode April shared a cryptic post on Instagram encouraging fans not to cover up who they truly are.

She penned: “Just Bee yourself, do your own sting ???”

The reality TV star tired to calm George down after his emotional reaction.

She turned up at his door with a bottle of Champagne, asked if he was hungover and where he disappeared to at the end of the night.

George then told the cameras: “I’ve been cheated on.”

Él explicó: “April has been intimate with someone else… I’ve been cheated on f***.”

Show producers had hoped that April and George would be their fairy-tale match this season.

April was left in shock when she found out George has four children from a 12-year marriage.

After they said ‘I do’, the couple had a chat in the garden during their wedding photos, with George quizzing April: “Is it just you?” 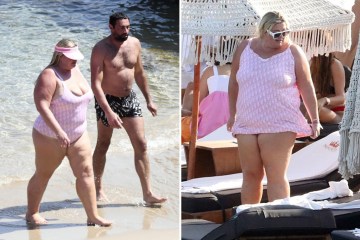 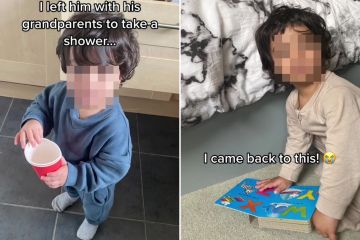 She replied that it was and added: “I’m not sure if I want children. Do you?” to which George nervously replied: “I have four.”

April then talked about the ‘pressure’ for a woman to enter the life of the children.