In dem Video, uploaded to Tick ​​Tack by user @fysultani, the van driver is told he was 30 seconds too late. 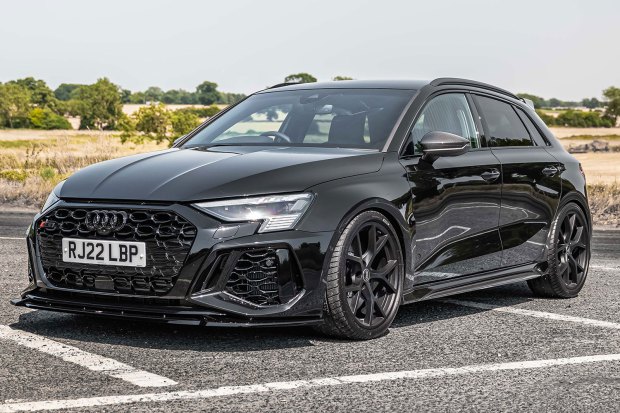 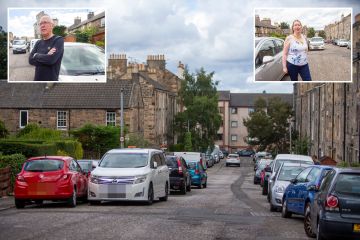 @simon_morocco said: “you’ve been done 3 times and you still don’t know where the bays are? ?”