Ramblers told شرطة they saw men with guns lurking in its sprawling grounds.

داني, 35, told the Happy Hour podcast: “Everything we were doing was legal — so we just needed to get dressed. 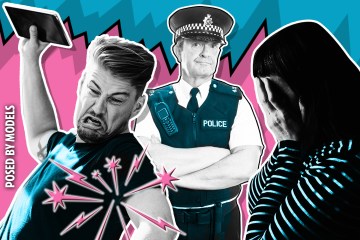 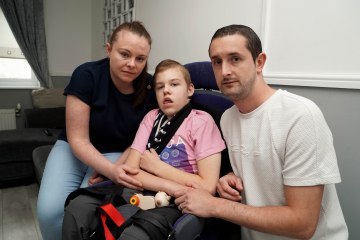