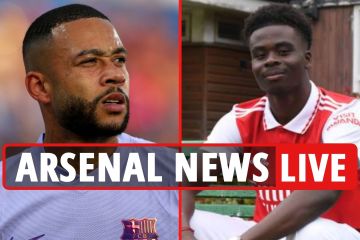 Mavropanos only managed a mere total of eight senior appearances at Arsenale in the last four years.