SKELETAL remains discovered at a building site 15 years ago have finally been identified, solving a decades-long mystery.

Police revealed this week that the remains were identified as those of Douglas Virgil Priester III, who was last seen in 1996.

“We believe every person deserves to return to their family,” police said in a news release on Monday.

They said that Priester was missing for 25 years before the remains were confirmed to be his.

Police began investigating on June 25, 2007, when the remains were found at a construction site in Redmond, Virgínia.

The body had been there for an undetermined amount of time when it was discovered, de acordo com a polícia. 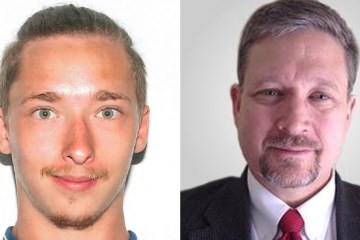 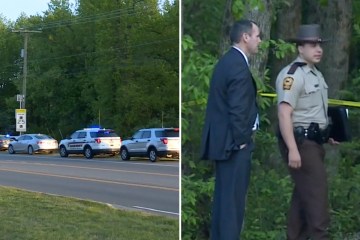 The King County Medical Examiners Office was able to determine that the remains belonged to a Caucasian male under the age of 50.

Technology prevented detectives from advancing the investigation at the time.

They continued to look through missing and unidentified persons reports, but the case eventually went cold.

Mom’s chilling words after daughter, 3, died ‘in exorcism to rid her of evil’

Using DNA technology, they identified the remains as Priester’s in April 2022.

Priester was 30 years old when he went missing, cops said.

He had no known address when he disappeared.

“We hope this will bring some closure to a tragic chapter in his family’s life,” Redmond Detective C Mitchell said.

A cause of death has not been revealed as cops continue to investigate.

Anyone who may have information is urged to call Redmond Police Department at 425-556-2500.