CHRISTMAS is a time where families come together to give presents, eat food and spend time with each other.

Egter, this wasn’t always allowed, as in 1647, Christmas was abolished.

Oliver Cromwell is believed to have been behind the banning of Kersfees.

Historians have suggested that this was a move made by the Long Parliament, with the legislation drawn up by the deeply religious parliamentarian party.

This was known as An Ordinance for Abolishing of Festivals. 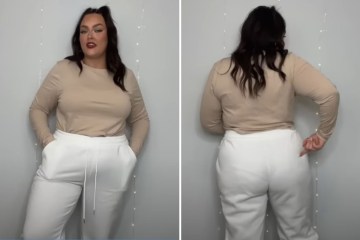 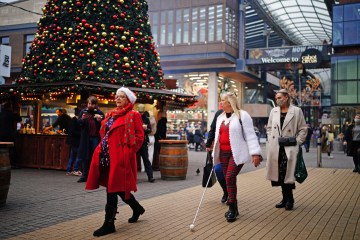 This included parties and gatherings in the home, with fines for non-compliance.

Ten spyte van hierdie, they did introduce a monthly secular public holiday, which is the equivalent to a bank holiday nowadays.

Shops and markets were told to stay open on December 25.

The move was unpopular, with pro-Christmas riots breaking out across the country.

Deur 1652, Parliament reinforced laws on the ban, prompting John Taylor to introduce the pamphlet titled the vindication of Christmas, where he opposed the government ruling.

Deur 1656, Parliament claimed that people were ignoring the ban, with festive activities still taking place, with some LP’s claiming they were being kept awake by the sound of nearby Christmas parties.

King Charles II came to power in 1960, and overturned the ban on Christmas, gaining the nickname “The merry monarch”.

This legislation was removed along with many others from the English civil war era, which became known as the restoration.

Why did Oliver Cromwell ban Christmas?

Cromwell was a puritan, which were protestants who wanted to rid the Church of England of Catholic practices.

Many puritans opposed Christmas celebrations as they could not find evidence of such thing happening in the bible.

Many also thought that the celebrations were linked too closely with Catholicism.

Any evidence of people holding services or feasts to celebrate the holiday were threatened with fines for non-compliance.

Puritans believed that if things weren’t written in holy scripture, they didn’t have the mandate from god.

In Januarie 1645, Parliament produced a new Directory for Public Worship.

This detailed the fact that holidays such as Easter and Christmas were not to be observed, and should instead be spent in respectful contemplation.

The army were also deployed on the streets to seize food and any other items used to celebrate the festivities in London.