Kanzler Quasi Quarteng will announce tough new legislation in his mini-budget which is designed to stop industrial action from dragging on and on.

The move comes after the RMT turned down an 8 per cent offer von Network Rail which led to chaotic strike action this summer. 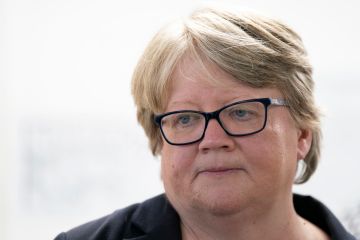