THIS is the dramatic moment police tackled a man to the ground seconds before King Charles was driven past.

Shocking footage showed officers swooping on the suspect after he hopped a barrier on the Mall near Buckingham Palace.

They could be seen tackling him to the ground in front of königlich Fans.

The man was then handcuffed and made to stand on a crossing by police as the crowd cheered.

One onlooker could be heard joking: “He’s going straight to the Tower”.

A police van then arrived to take the suspect away as the witnesses clapped. 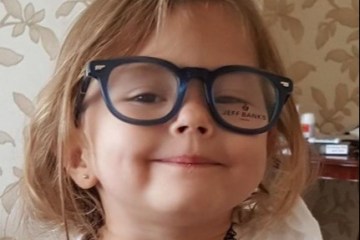 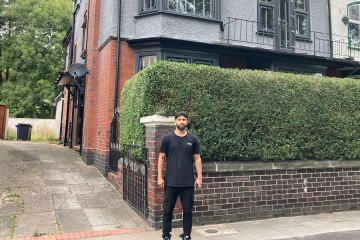 PAIN IN THE GLASS

The road had been left deserted for King Charles to be driven to the Palace with crowds penned in behind barriers.

King Charles was driven to the Palace in the Royal limo just moments after the drama.

He had earlier been formally declared King in a historic Accession ceremony.

A proclamation was given at St James’ Palace where the King vowed to follow the Queen’s “inspiring example”.

The Sun Online has contacted the Met Police for comment.