BOY George has made television history by becoming the best paid contestant I’m A Celebrity has ever had.

The Sun can reveal the iconic popstar is being paid more than £800,000 to appear on the ITV show this year, outstripping the previous record by nearly £250,000.

Deal or No Deal host Noel Edmonds is believed to have been the best paid star to date, pocketing £550,000 to appear in 2018.

The Culture Club frontman, 61, has been asked several times in the past – and was always reluctant to do the show.

But the temptation of the giant paycheck – just shy of $1million – was too great to turn down.

An ITV source said: “Boy will be telly gold and both the producers and he knew that. 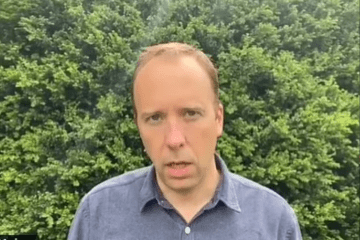 Matt Hancock will be treated like a ‘toy’, claims I’m A Celeb champion 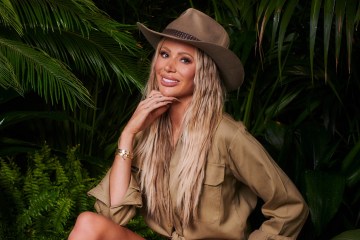 “It meant they were going to pay a lot for him and he could afford to say no unless the money was right.

“In the end, the money got into silly territory and he couldn’t really refuse. Nearly a million dollars is a huge amount to anyone, no matter how famous you are.”

The source added: “Noel was the most expensive signing previously, but they went far beyond the money they paid him. Everyone wanted to sign him. Producers feel like he’s the cherry on the top of this series and can’t wait to see him in action.”

The revelation comes after Boy – real name George O’Dowd – said that producers for the show have asked him several times in the past.

But it was hosts Ant and Dec who finally broke his resolve after he appeared on ITV’s Saturday Night Takeaway.

He told The Sun: “I went on Saturday Night Takeaway to do that a while back, I feel like I was set up by Ant and Dec.

“Because they asked me ‘what does Karma Chameleon mean?’ And I was like, ‘Never  having to do I’m A Celebrity’ as a kind of joke. And then they said to me, ‘What would make you do it?’ and I said, ‘if you did like a vegan or vegetarian one’, I think I said vegan, but I am not vegan, I am vegetarian. “And they said, ‘We can’, and I thought, ‘Oh s**t’.”

He added: “It actually took a while because I talked about it with my manager, and then we stopped talking about it and I said oh I’m not doing it.

“And then I spoke to Ant and Dec and you know how charming they are. I decided to do it and then I spoke to them, and they just encouraged me you know, as they do. But yeah, I feel like it’s kind of what people do. 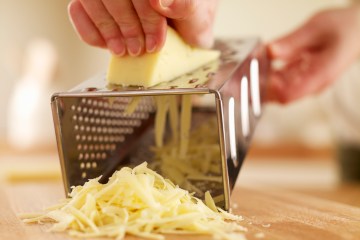 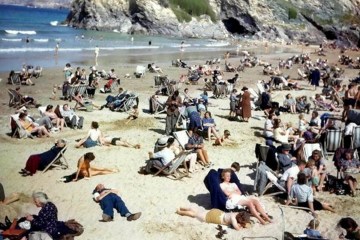 SNAP TO THE FUTURE

1940s beach photo ‘proves’ time travel is real… can you spot why?

“I’ve always watched this show. It’s not as it’s not as aggressive as it used to be.

“You know, if you go back to like, you know, when say Johnny Rotten was on it, or Katie Price that was really hostile. And that’s not something I would have enjoyed.”