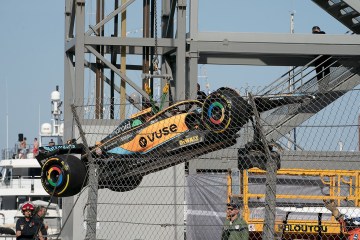 Inside the stunning Monaco lives of F1’s mega rich drivers, like Hamilton