A TV insider said: “This will be a big disappointment to Mary, as this was a primetime alternative to Bake Off and saw her take another high-profile role. 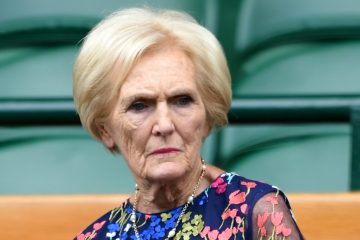 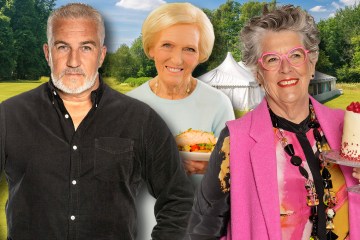 It’s not all bad news, anche se, as she still has Cook & Share on BBC Two.

L'attore, who plays footballer James Bailey, joined the cast in 2019 as the youngest son of the show’s first ever black family.

Una fonte rivelata: “His exit will see him leave Weatherfield for a new start.