Dozens of couples, including about 40 en el Reino Unido, are testing the pioneering birth control. 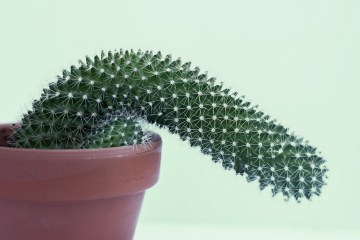 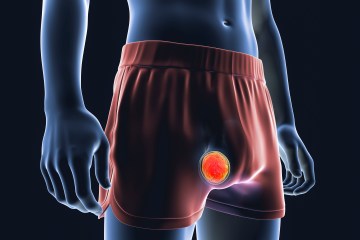 If it goes well the gel could be in pharmacies por 2030.