No wonder the Migrant accommodation bill has hit £2.4billion . . . such is the Government’s desperation to find ANY beds for up to 1,000 small-boat arrivals a day. 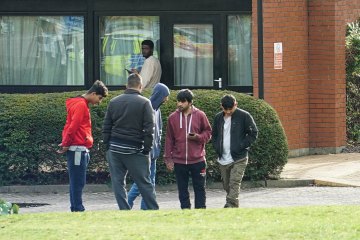 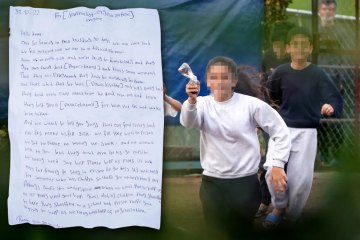 Stimmt, the one deterrent that might have worked had leftie lawyers like him not petitioned the ECHR to block it.

It is all just a game to Arbeit.