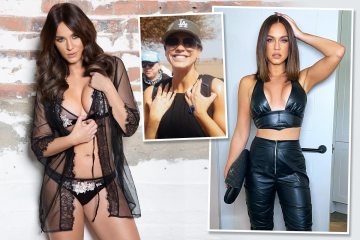 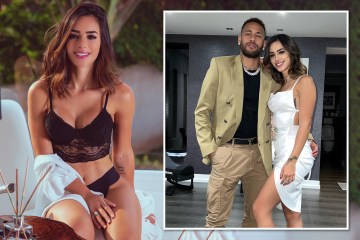 Onderskrifte, “Plot Twist,” the post shows the pair embracing as they pose for the still.