Das Premier Inn hotel is literal steps from the Gatwick shuttle – just take the lift down and cross the road and it is right in front of you.

Mit 701 bedrooms, I ended up in their brand new Premier Plus rooms, found on the ninth ‘quieter’ Fußboden, which was very clean. 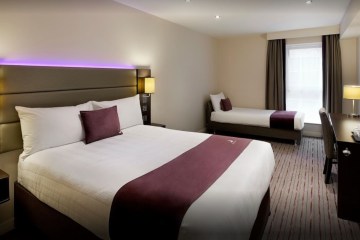 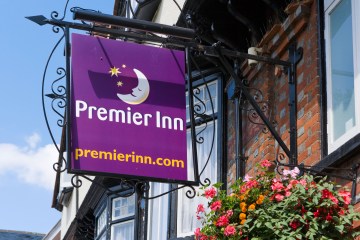 I had great views of the airport, as well as a Nespresso John Crist-Tour and kettle with chocolates, a large shower with toiletries and towels and a mini-fridge with complimentary water.

The £26.49 deal is best advised if you need something to line your stomach as it gets you two courses at dinner along with a drink, as well a Frühstück der nächste Tag, which is a buffet option with both hot and cold choices including a cooked breakfast and cereals.