الأسبوع المقبل في إيست إندرس, Billy Mitchell uses the break up as an opportunity to win back his former wife.

While Jay Brown decided to hit the town with his friends, coming back home intoxicated on multiple occasions, his partner Honey (صورت من قبل Emma Barton) was given time to think about their romance. 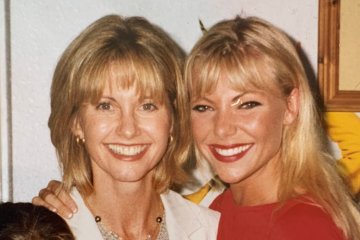 في أثناء, Sonia Fowler and Honey also get their hair done and the latter agrees to say yes to everything as a challenge.

Unbeknownst to Honey, her ex husband Billy (لعبت من قبل Perry Fenwick) has decided to make one last attempt at fixing their marriage.