Tory voters appear to side with the race favourite, with a poll revealing 48 per cent support her, against 22 per cent for her opponent.

She attacked the “abacus economics” of the Treasury under his stewardship — and vowed to reverse the National Insurance rates increase her rival introduced. 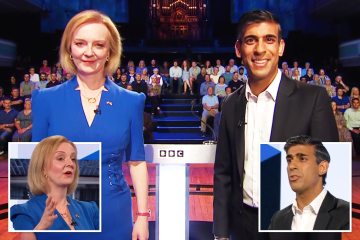 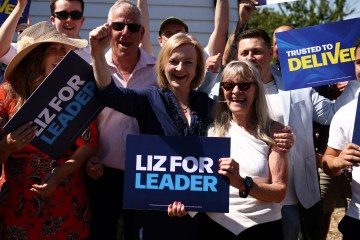 It was not “inevitable”, she said, if taxes are kept low to help firms and boost the economy.

She said: “Having the highest taxes for 70 years is not going to deliver that economic growth.”

He added: “We need to get real about this situation. It’s simply wrong to rule out further direct support at this time as Liz Truss has done.”

He said: “We must let the Bank of England get on with its job.”