“You can’t use ‘brave’ because the term perpetuates a stereotype of the noble courageous savage, equating the indigenous male as being less than a man. What?

“You can’t even use the word ‘Karen’ anymore, even presumably if you’re called Karen. 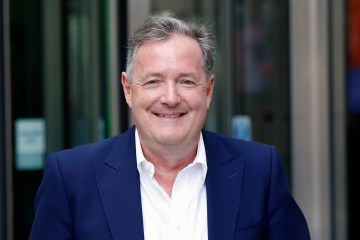 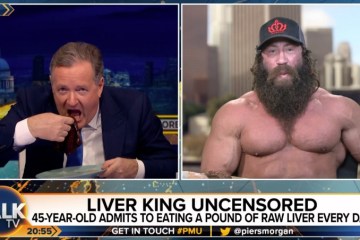 He added: “If I was with a group of men and said the word ‘you guys’ that’s also banned by Stanford because it lumps a group of people using masculine language and or into gender binary groups that don’t include everyone.