The leader heaped praise on the outgoing PM for standing up to Russia’s aggression.

It came as Britain vowed to keep training and arming Ukraine’s armed forces as long as help was needed.

Mr Johnson made three trips to Kyiv after Putin launched his invasion — more than any other world leader — and played a key role in rallying international support. 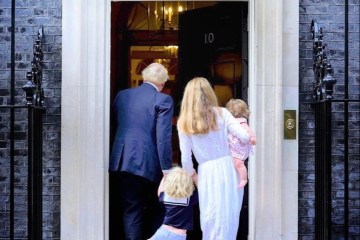 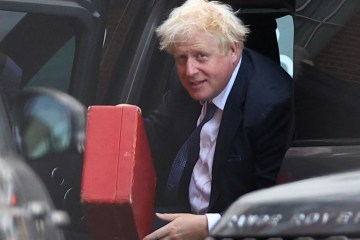