Security staff found the teen and he was detained outside the venue – but he was allowed to leave after the victim didn’t want to alert the cops, volgens 'n polisieverslag. 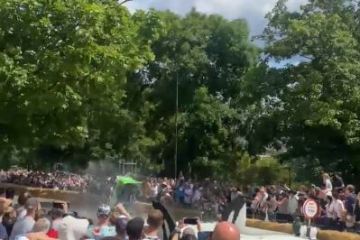 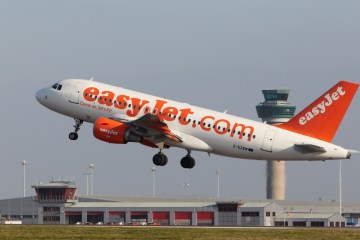 The 14-year-old boy was arrested on suspicion of rape and taken into custody for questioning before being released on bail, cops gesê.

PC Hammersley said he was “geskok” the nightclub didn’t contact the police after security found the teen and detained him outside the venue.

Hy het gesê: “That’s one of the most surprising things of everything that’s gone on.