Die Show, ein Kanal 4 hit for 20 Jahre, was the dominant morning show of the 90s.

Today it has been revived for a new generation of viewers, fronted by Mo Gilligan und AJ Odudu.

jedoch, some viewers said they couldn’t stand the shouting on the show – and insisted they’d switched off.

Einer hat getwittert: “Ok so I lasted 2 mins into the new #bigbreakfast and had to turn it off, why all the shouting on a Saturday morning?!”

Ein anderer schrieb: “5 mins in to the new @bigbreakfastC4 and had to switch off.. why are they all screaming and shouting ?? shut up at this time of the day.” 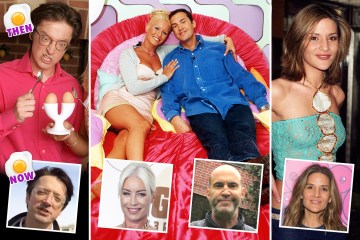 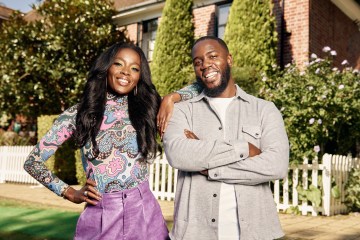 Many loved to see it back on screens, mit einem Tweet: “

Ein anderer stimmte zu: “How good is #bigbreakfast but I always think I’m going to school wen watching this.”