Ryan, 38, who is engaged to reality TV beauty Lucy Mecklenburgh, was seen looking cosy as he hugged Zaraah, 35, no NTAs afterparty. 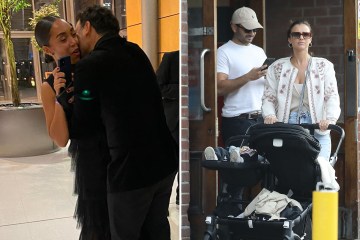 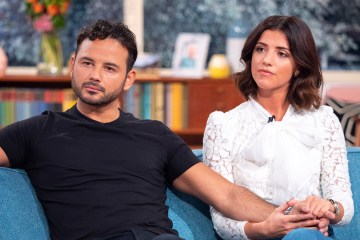 Onlookers told The Sun Ryan and Zaraah — who met while they were both in ITV'S Corrie — spent time catching up before hugging.

Uma fonte disse ao The Sun: “Ryan and Zaraah bumped into each other at the party and seemed to be getting on like a house on fire, chatting and catching up.

Um dia depois Lucy, 31, broke her silence on social media after The Sun revealed pictures of him cuddling the EastEnders star. 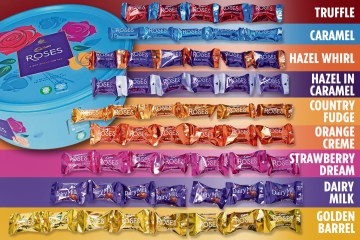 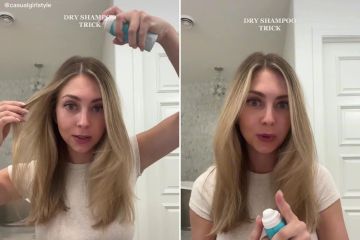