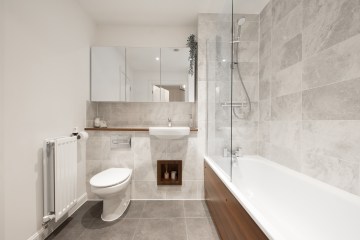 “Isn’t this at the party so doesn’t that mean they already said I do?” uma pessoa escreveu.

Um terceiro postou: “So why did he waste all that money on the wedding?”

“Best revenge – in front of all their family and friends,” um usuário comentou.