Ex-Defence Minister and Labour MP Kevan Jones last night said: “If Liz Truss wants to back growth she must back the British consortium and ensure they are built here.” 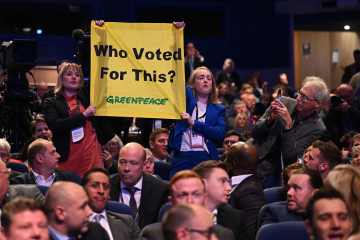 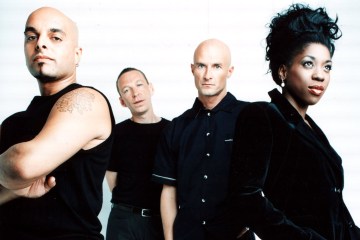 Ian Waddell, General Secretary of the CSEU shipbuilding union, dicho: “Liz Truss has a huge decision to make in the next few weeks on this critical defence project.