In ottobre 2003, Timothy was due to be picked up via seaplane along with girlfriend Amie Huguenard, 37, from Katmai National Park. 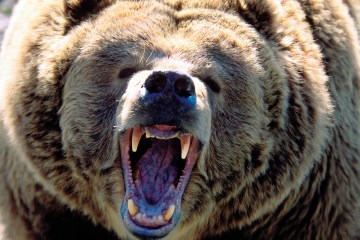 Ragazzo, 9, mauled by a bear before being saved by relative who shot it dead 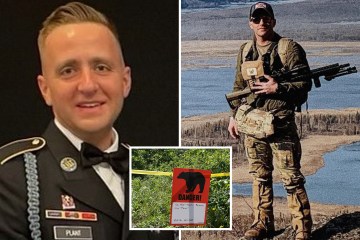 During his 13 summers filming grizzlies in Alaska, Timothy set up the bear protection group Grizzly People.