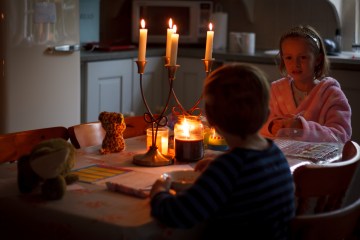 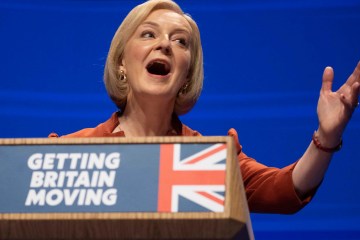 No one sane, por supuesto, believes the show’s Mexican week was anything other than light-hearted and respectful to the country’s delicious grub.

Besides, other nations the world over take the mickey out of Brits — and we wouldn’t have it any other way. Do the woke hordes denounce them as racist?