TERRORISTS will be placed in separation cells straight away to stop them spreading hatred in prisons.

The most dangerous radicalisers will be ­isolated as soon as they are sentenced under toughened-up rules ordered by ministers.

Hashem Abedi, the brother of Manchester Arena bomber Salman, is understood to have been kept in a ­separation centre over radicalisation ängste.

Zur Zeit, offenders are housed with fellow inmates allowing them to extend their hateful ideology in custody.

Frontline staff previously had to apply for the dangerous inmates to be moved as a last resort after picking up tell-tale signs of radicalisation. 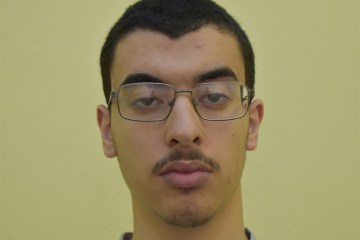 The formal process even kicked in for those with a history of preaching hate.

The worst extremists will be placed in one of the country’s three separation centres.

Mr Raab sagte: “With more and more terrorists being convicted and jailed for longer, we must prevent the most dangerous terrorists from radicalising the rest of the prison population.”