ONE in ten skint Brits — rising to four in ten Geordies — will charge grandparents for their Christmas Day spread, a survey reveals.

The relatives will typically be asked to chip in £10 to £25 towards the cost of the festive meal.

A frozen turkey is 15 por ciento more costly while potatoes are up 20 per cent and parsnips 30 por ciento.

The survey of 2,000 adults by Flora found 40 per cent of people in Newcastle, home to Ant and Dec, plan to charge their grandparents.

Twenty nine per cent of people from Edimburgo said the same, followed by 25 per cent in Norwich y Leicester.

Algunos 14 per cent of ­people from Cardiff and ­Birmingham said they would have to charge followed by nine per cent of Londoners. 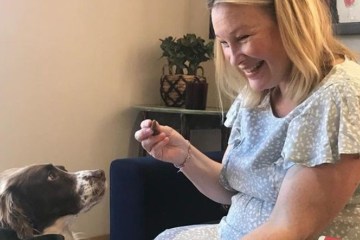 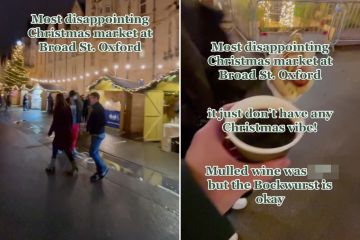