A MAN has been charged with murder after a “loving dad” was stabbed to death.

Antonio Tibere, 24, was arrested after Krystian Debski, 35, was killed and two others were knifed in برمنغهام, ويست ميدس.

Cops dashed to the scene in Soho Road, Handsworth, shortly after 3am on Thursday and found Mr Debski critically injured.

He was rushed to hospital, where he later died.

Cops also found a woman in her 20s and a man in his 40s with stab wounds.

The woman remains in hospital in a serious condition, while the man has since been discharged. 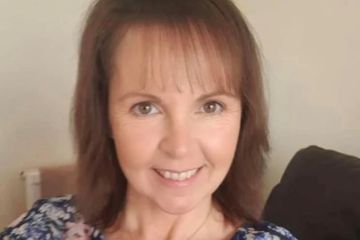 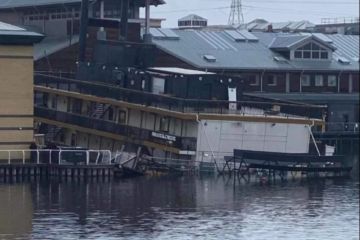 Tibere, from Smethwick, was arrested on Thursday and has now been charged with murder and possession of a bladed article.

He will appear before Birmingham Magistrates Court on Christmas Eve.

Mr Debski’s heartbroken family said in a tribute: “He was a loving partner, الآب, ابن, uncle and cousin who will be deeply missed by all who knew him.”

Police are continuing to investigate and have asked for any witnesses to come forward.

West Midlands Police said in a statement: “We believe there may have been others in the area who may have vital information which can assist our ongoing enquiries.

“We’re keen to hear from anyone who was in the Soho Road area between 3-4am on Thursday and has not spoken to us already.